Can catharsis put the individual in relationship with God?
Greek tragedy affirmed this hypothesis, where the god Dionysus, inspirer of ritual madness and ecstasy, allowed dance, together with poetry and music, to compose the perfect atmosphere to start the process.

Dance is nothing more than the static movement and displacement that occurs in space and time, performed with part or all of the performer’s body, with a certain rhythm as an expression of individual feelings.

And what would become of our beloved architecture without rhythm, static movement or feelings? Perhaps it lost its main foundation.

Our building stands out on the corner with Calle Sagrada Compañía, where there is still, in situ, a wall with an arc that starts in ashlar masonry from the late medieval period.

The nomenclature of Danzas street was mentioned by Father Tosca over 1705. The origin of the name, whose true label was Danzas, is due to the existence of the Danza surname, whose family was the house on the same street. It may have been due to the existence of a dance school, according to the Council’s book of letters from 1518: “of the magnificent master Francesc de Artés, Doctor of Drets, he overthrew some exida … escola de dançar”. 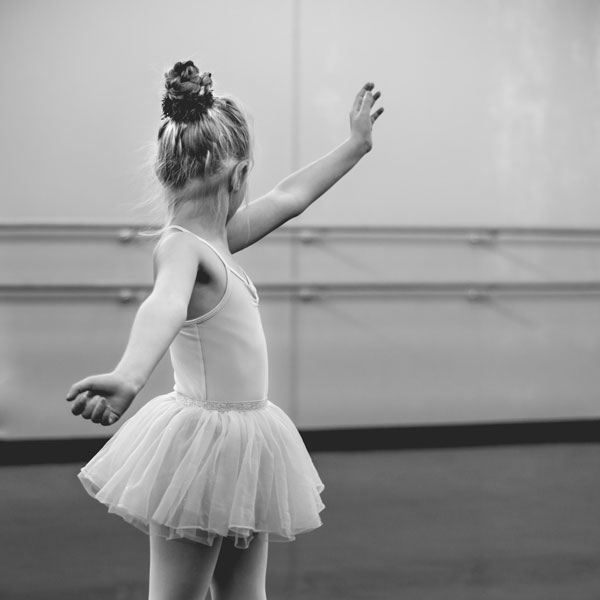