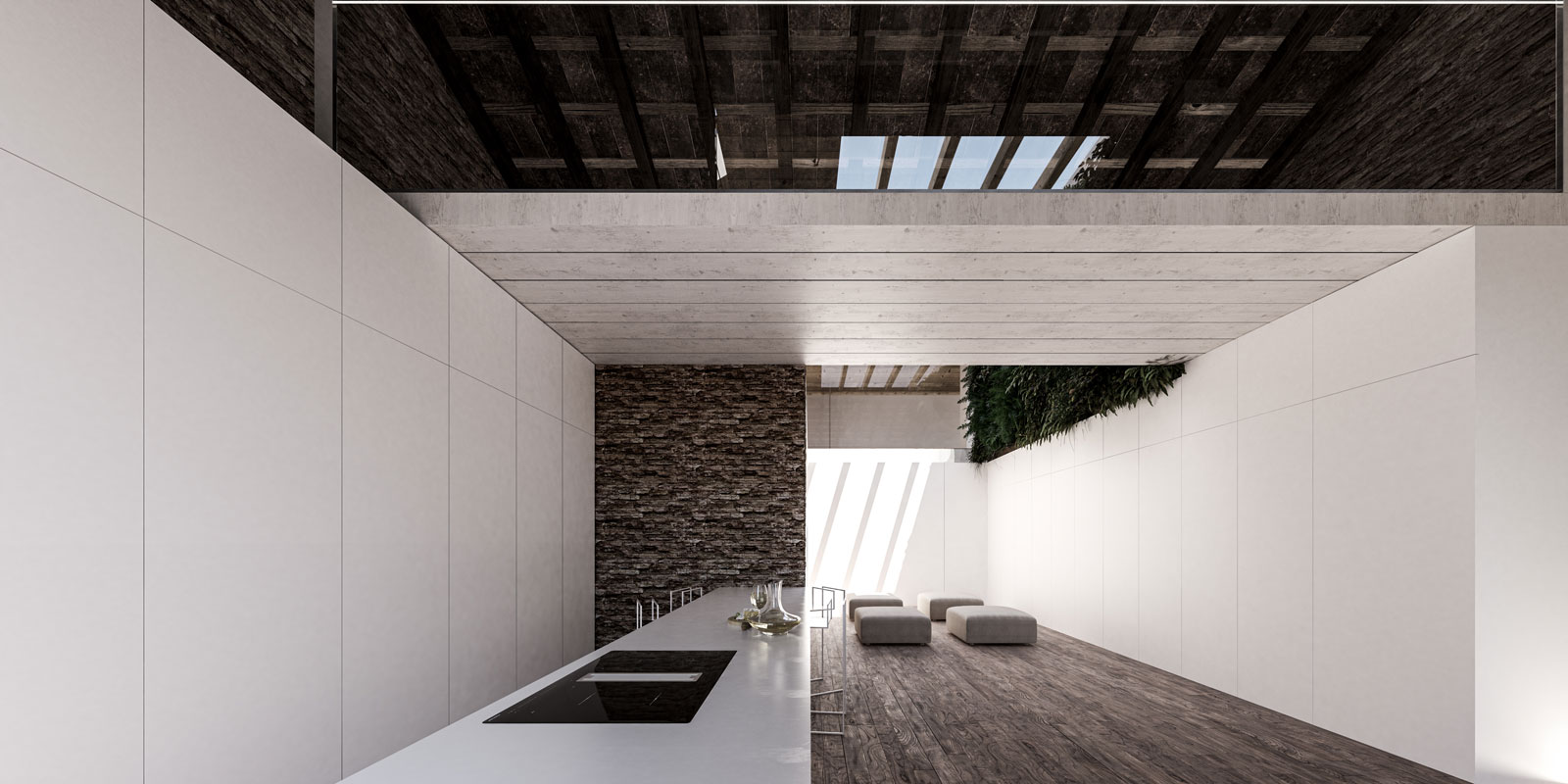 Death is the door of life. With this premise stands this project as a step of life through the portal of oblivion, of what one day came to be. Some day not more far, Balansiya was the name that received the city of Valencia in Muslim time. Bab-al-hanax composed the door of the Muslim wall in the second ring of the city, moving the center of the Jewish quarter and its mosque to the current Church of San Dionís, situated as the southern door of said enclosure the geometric place of our building . In this moment is when poetry begins, necessary material of any architectural project.

The door is essentially permeable, resistant and insulating at the same time. If we add the walled function of the enclosure that it contained, it means enabling the bay of the wall with residential functions. Maintaining this permeability on the ground floor and mezzanine, and locating residential uses on higher floors, involves the exercise of composition of the project. Maintaining the first bay means, that we provide to the building the necessary history to open the door as new walled residential use.

For its part, Quart is the fourth part of the mile that separated Valencia from Quart de Poblet. It is also a submultiple of 16, building police number and project module.

Islamic tradition, proportion between façade and floor, and numerous coincidences, allow designing the spatiality of a building where immobile water is present, refusing the light of the undercover and minimizing the new geometry, which will necessarily have to live with its ancestor.

Friendships that are true, keep the doors open. 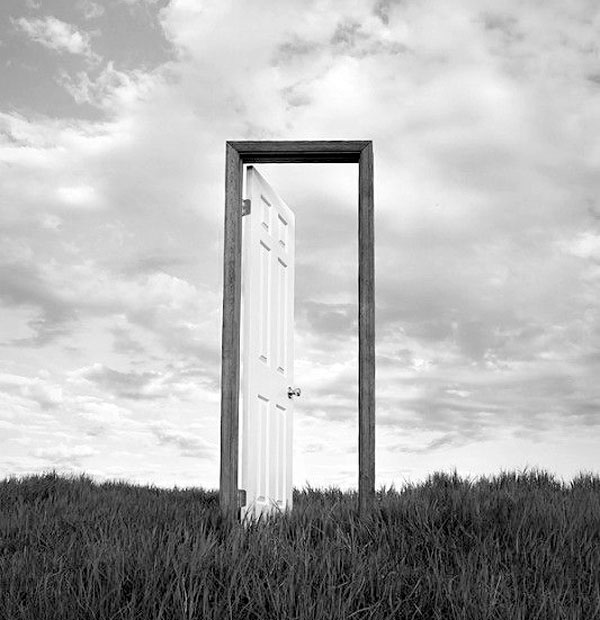 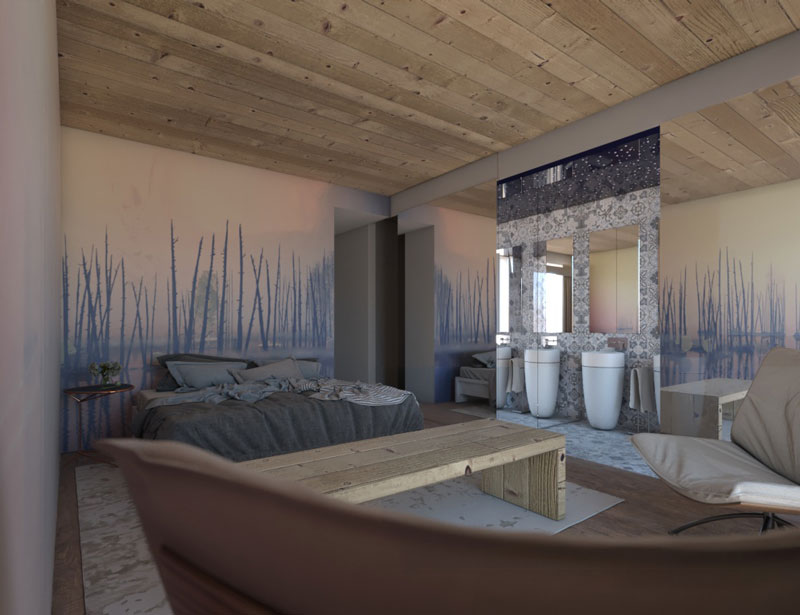 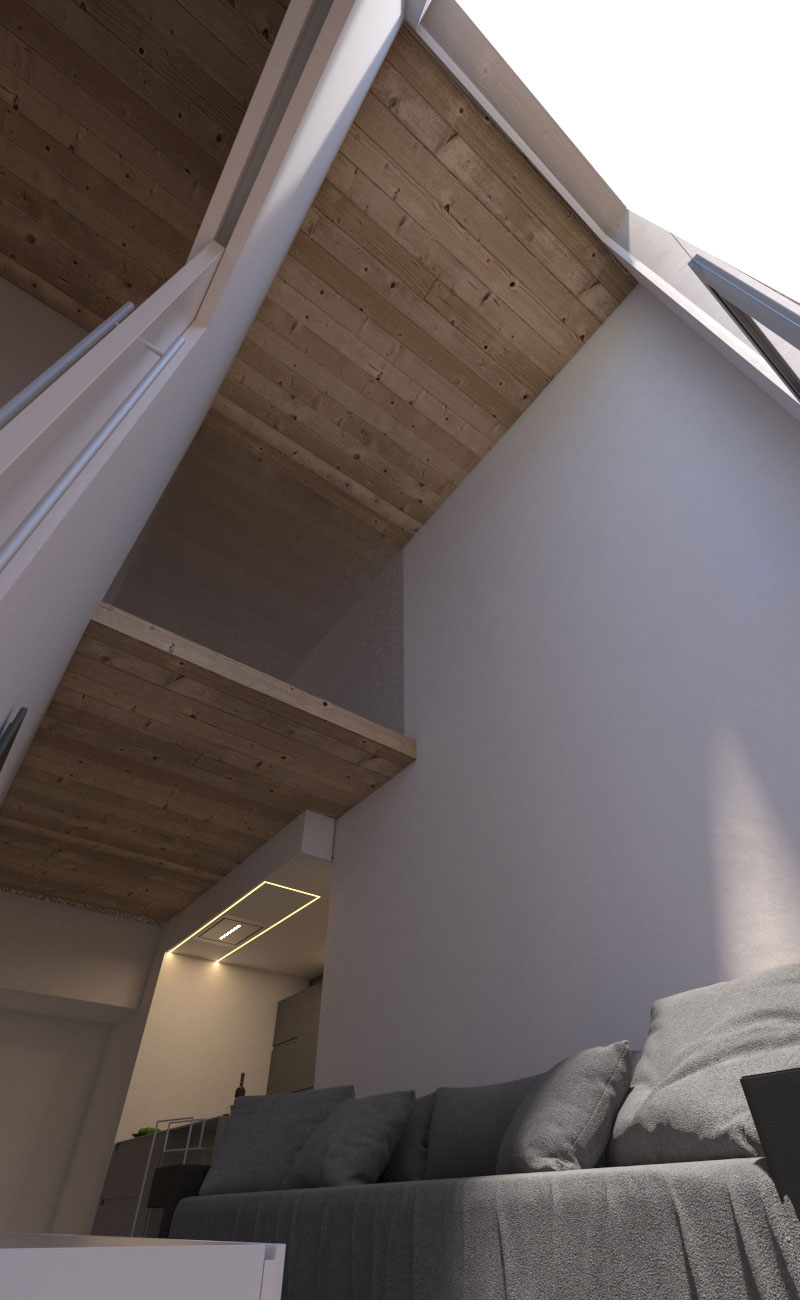 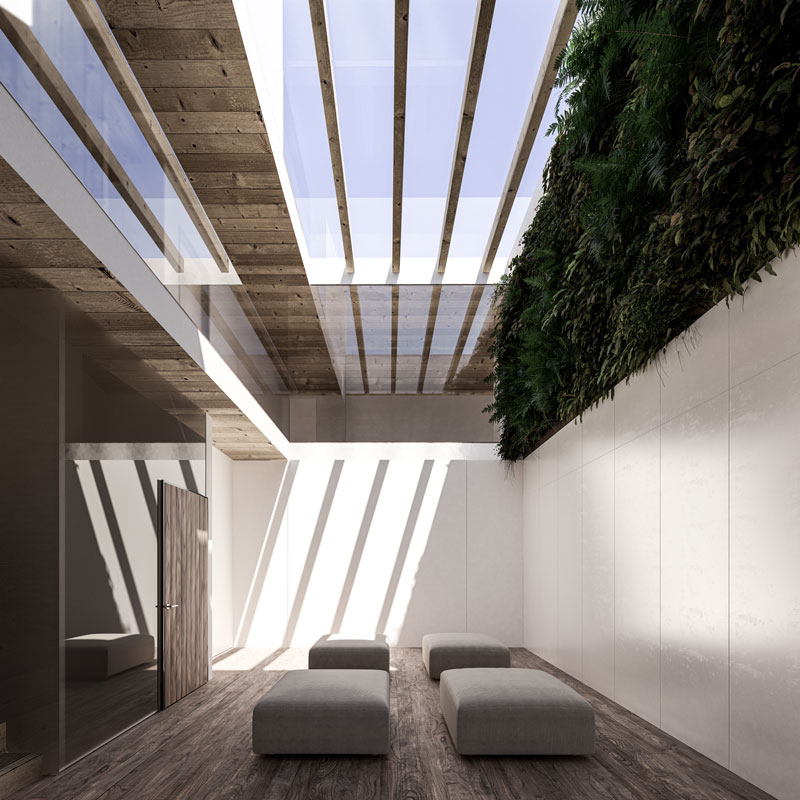 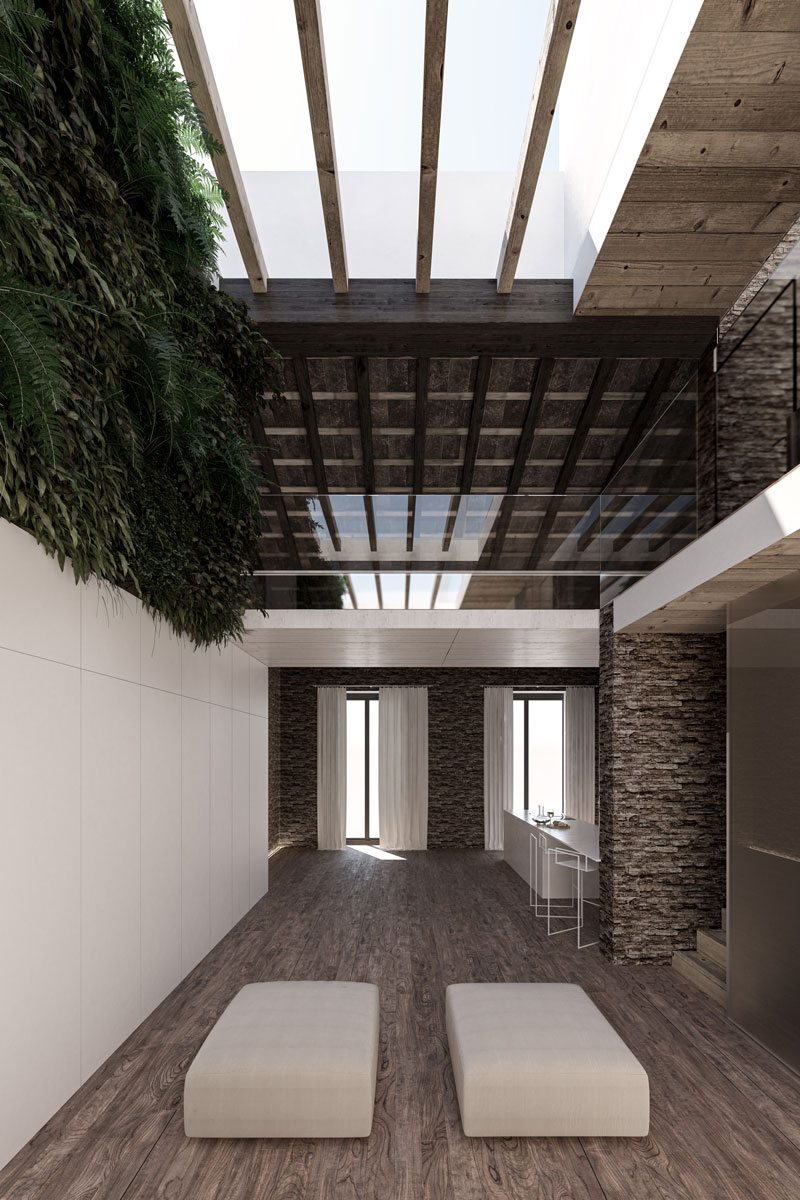