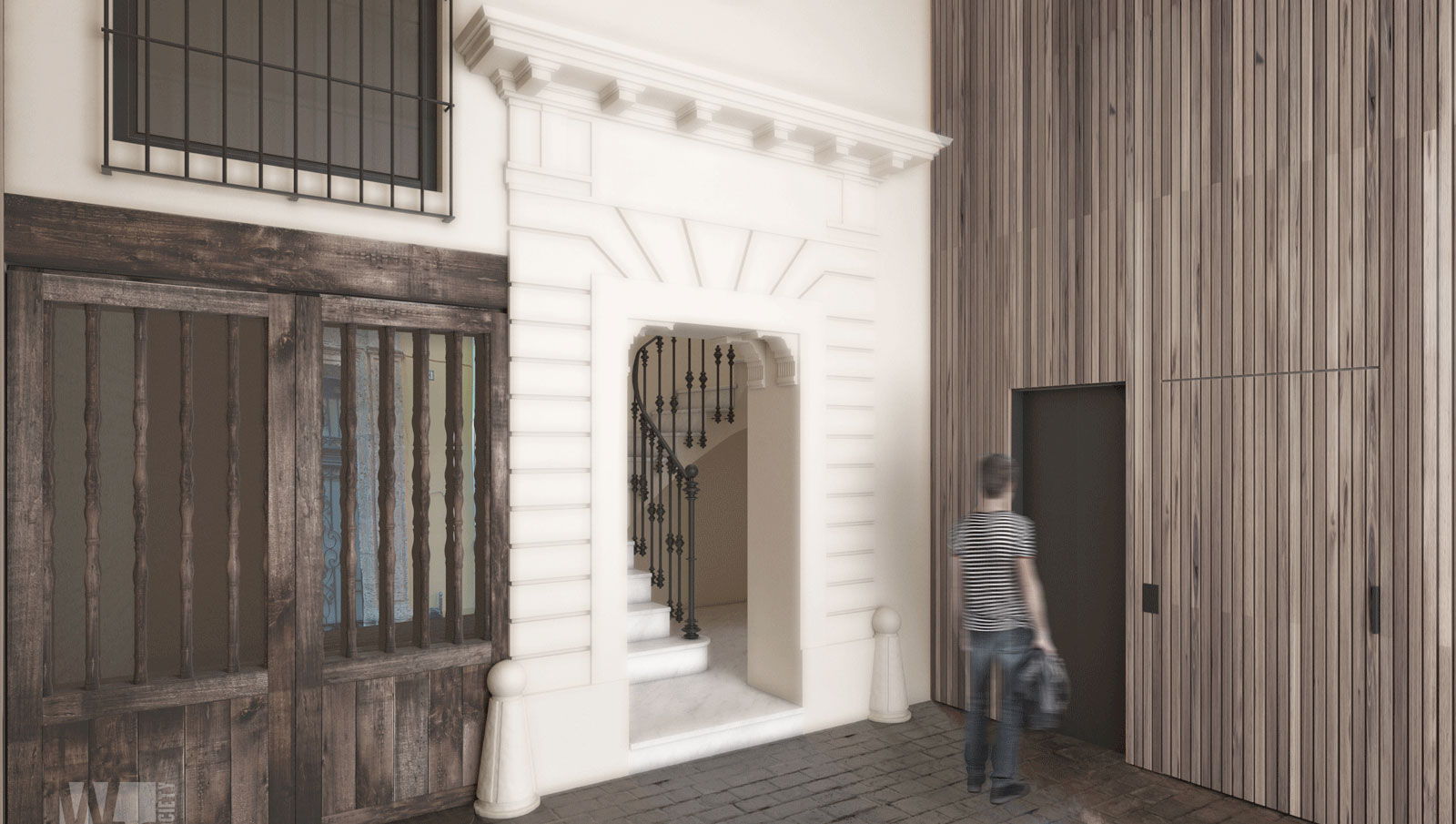 In this way the future abbot of the Monastery of Valldigna responded when Jaime II of Aragon, impressed by the fertility and beauty of the place, proposed the name we all remember.

This is how the mythical altarpiece whose copy is located right on Portal de Valldigna street, in the old layout of the Muslim wall that gave access to the moorish, a few meters from our building.

Being one of the most amazing corners of Valencia, it’s through the oil painting of Sorolla «Fray Gilabert Jofré amparando a un loco» (1883) that narrates the action of Father Jofré, when borns the first mental hospital in the world, called “Dels Ignocens or Dels Folls” in Valencia in honor of the mentally ill that along with orphaned children walked homeless through the streets, needed and need the charity of the Valencians.

This is the history. Now it’s necessary to write the future.
Values introduced in the same building, which tells the passing of history, with traces of Gothic arches, combined with empire style elements and endless small details that make the architecture great. This is the raw material we work on.

Strengthening the building and introducing new values such as adequate lighting of the resulting spaces, increasing the light transmitting surface resulting in a higher
environmental quality, was the initial objective. After that, the use of wood as a reference material, allows obtaining four houses adapted to the architectural spatiality and language of this time. 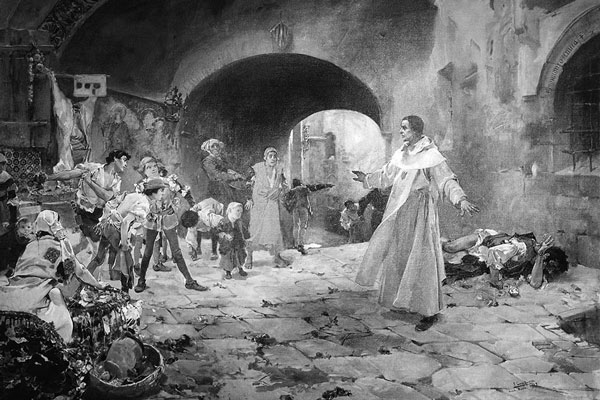 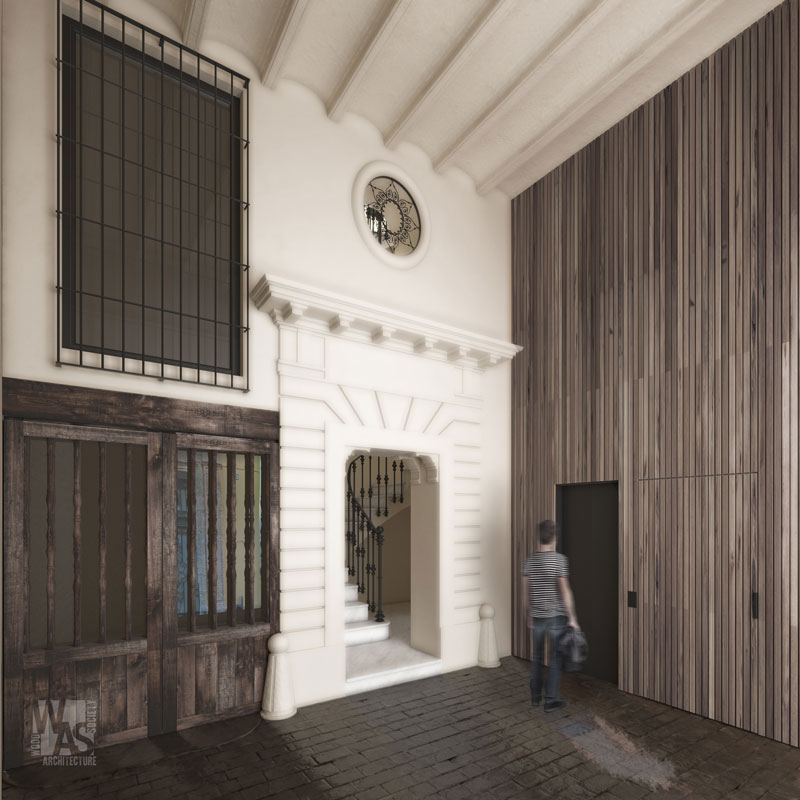